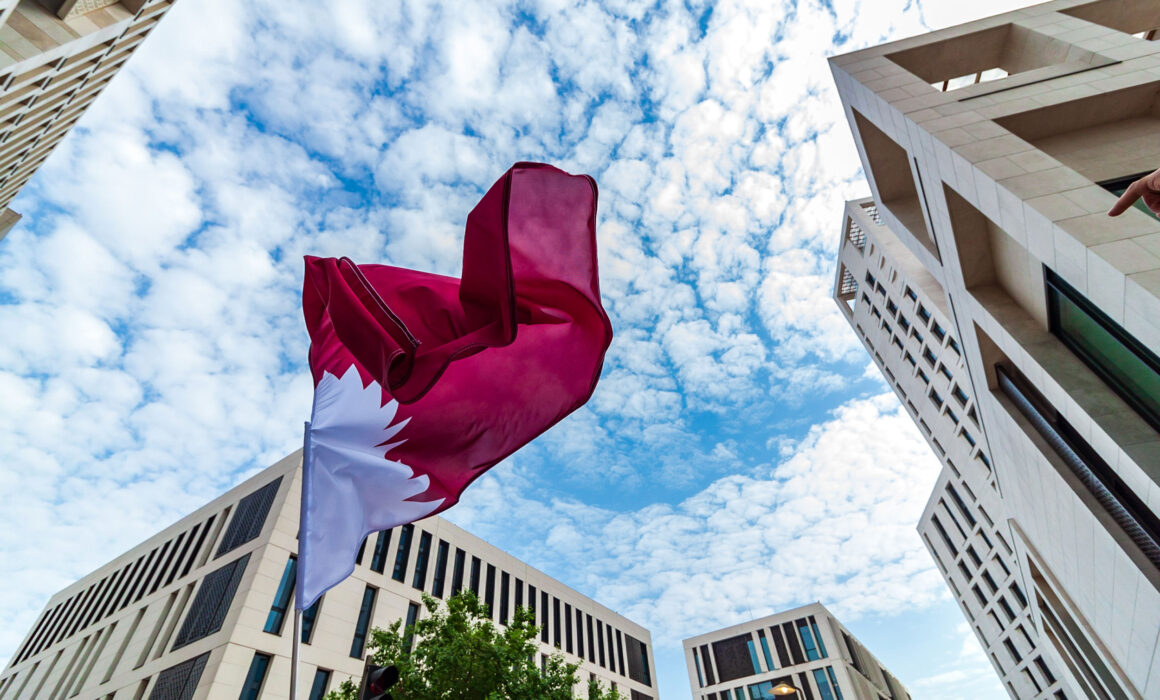 Qatar is preparing for the FIFA World Cup 2022 as a major tourism sporting event. But once the fans have left, what does the future hold for Qatar’s fledgling tourism industry? As economist Andrew Zimbalist argues in his book Circus Maximus: The Economic Gamble behind hosting the Olympics and the World Cup, sports mega-events have not always generated net economic advantages for towns or countries (Brookings Press, 2015). He cites the disastrous 1976 Montréal, Quebec Olympics (which left the city in debt for 30 years), the 2008 Summer Olympic Games in Beijing, and the 2014 Sochi Winter Games as cautionary lessons.

Despite the COVID-19 pandemic complicating Qatar’s tourism landscape—which resulted in a 73% drop in total visitor arrivals from 2019 to 2020, with only 500 people entering the country in April 2020, the 2022 World Cup has already provided several tangible benefits to Qatar: increased international visibility (resulting in more regional soft power), and firm target dates for much-needed basic infrastructural improvements such as roads, water systems, and telecommunications. In addition, after rights organizations such as Amnesty International focused their attention on the kafala system’s abuses, an unforeseen beneficial result of hosting the tournament was a minor improvement in labor conditions in Qatar.

Qatar’s “Second National Development Strategy 2018-2022” includes tourism as a diversification strategy. As is well known, hydrocarbon exports continue to dominate Qatar’s GDP, which are influenced by market factors, leading in revenue volatility described as the “resource curse” or “Dutch sickness.” For more than two decades, diversification and the creation of a knowledge-based economy that reduces the importance of oil and gas exports have been the two main pillars of Qatar’s economic planning.

According to the “Qatar National Tourism Sector Strategy 2030,” which was announced in 2014, tourism would:

Qatar, a desert ecosystem with limited water resources, continues to be the world’s greatest carbon emitter and fresh water consumer per capita. These anthropogenic environmental pressures are considerably exacerbated by tourists. Case studies of Petra, Jordan, the Negev Desert, and Iran show how geology and weather play a role in limiting large-scale tourism in desert areas.

“Lack of concern for environmentally-friendly tourist behavior becomes acute in mass tourism settings [such as the World Cup], because the primary destination motivation for this consumer segment is low cost, not necessarily an interest in natural beauty or cultural education,” as I argued in my research on desert tourism. Furthermore, big groups of people raise environmental stress from ordinary daily activities like strolling over vegetation, and they generate enormous amounts of non-biodegradable garbage, such as plastic water bottles in hot climates.” Over-tourism is now widely recognized as a problem in popular tourist destinations such as Cambodia’s Angkor Wat, Iceland, Venice, and Jordan, not only as a result of physical destruction of built heritage and natural environments, but also as a result of cultural change resulting from the influx of visitors and the reduction of more stable, traditional economic activities, such as food production, as local workers shift into services related to tourism.

The World Cup and other mass tourism events have been related to a number of ecological and cultural sustainability challenges. The United Nations World Tourism Organization (UNWTO) has made sustainable tourism one of its key pillars for all international tourist activities, and in 2006, it published Sustainable Development of Tourism in Deserts: Guidelines for Decision Makers. Based on this research, I created the following mass tourist mitigation measures for hyper-arid and arid locations including Qatar, the United Arab Emirates, Kuwait, and Saudi Arabia, which were published in the Routledge Handbook on Tourism in the Middle East and North Africa (Routledge 2019):

A logical and modest tourism development strategy for Qatar is one that does not rely on sports mega-events like the World Cup, which have questionable economic benefits. This is undoubtedly feasible, especially if the mix includes a higher proportion of business and academic visitors from the Meetings, Incentives, Conferences & Exhibitions (MICE) sector, which is critical for Qatar’s knowledge economy and creative industries to grow. MICE events and education and training programs not only generate tourist dollars, but they also result in real knowledge transfer to local Qatari partners, allowing Qatar to produce its own knowledge (and revenue-generating) products such as patents, trademarked processes, copyrighted media, and technical innovation.

5 million visitors per year, short-stay (3–5 days) tourism, sports tourism on a smaller scale than the World Cup or Olympics, creative and education industries tourism, niche specialty medical tourism (Aspetar sports medicine), and cultural tourism are examples of economically, culturally, and environmentally sustainable tourism plans for Qatar (museums, film, Bedouin home stays). Tourism growth ideas in Qatar focused on shopping, economic free zones, luxury condominiums, and artificial islands would struggle to compete with Dubai’s more mature and well-publicized offerings in those sectors. Many of the above recommendations for tourism development have either been implemented or are in the planning stages.

However, Qatar’s environmental carrying capacity must always be considered, and some of the well-studied negative effects of excessive tourism, such as cultural erosion, must be acknowledged.