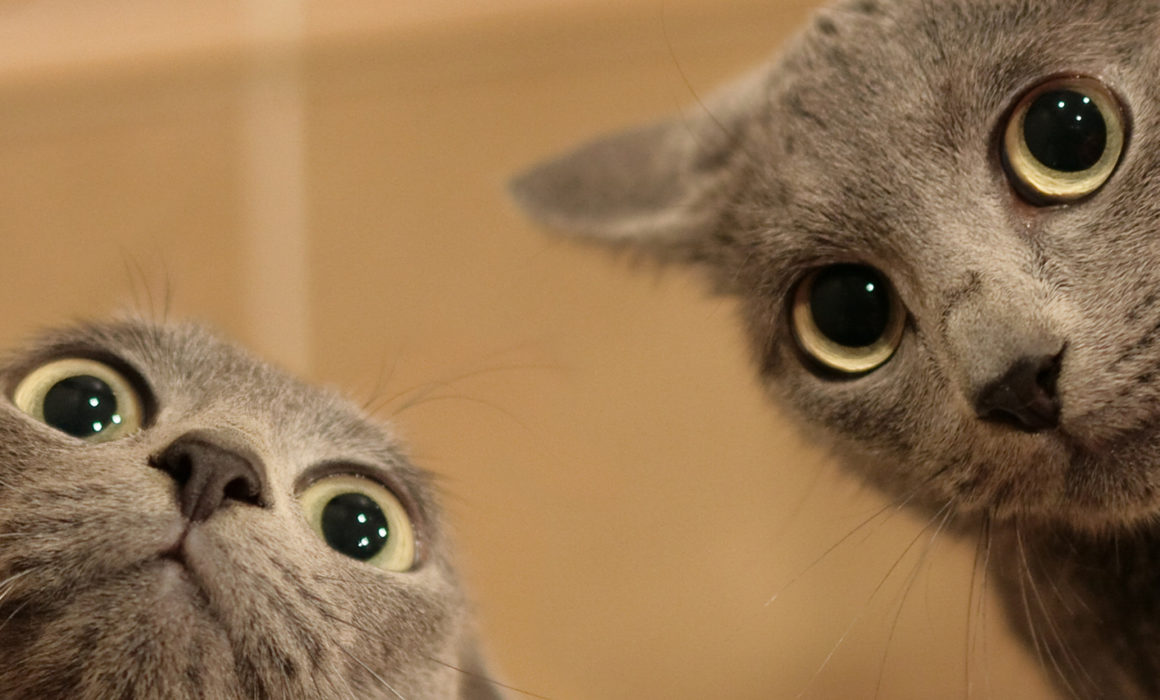 The cat’s moodiness is what makes several pet lovers prefer owning a dog which provides their owner with unconditional faithfulness and love. However, the domestic cat has recently passed the dog as the most common pet in Europe. It is certainly no surprise to cat owners when you tell them that their cats prefer leading an independent life. Cats are known to prefer living by their own rules and interact with their human owners depending on their mood. 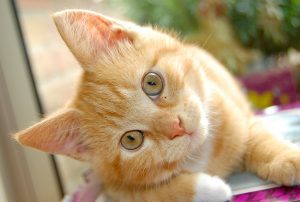 A published study conducted by animal behavior specialists at the University of Lincoln highlights the degree to which cats show attachment to their owners.

The study, which was conducted on only 20 adult cats and their owners, found that domestic adult cats, unlike dogs, don’t consider their human owners a source of safety and security.

The researchers used the Ainsworth Strange Situation Test (SST) for this study. The STT is a tool used to measure the extent to which the carer is perceived as a prime source of security and safety in strange, threatening, new, or unpleasant environments (i.e. secure attachment).

The researchers found that the cats were more vocal their owners left the room in comparison to when the starngers left the room. However, “we didn’t see any additional evidence to suggest that the bond between a cat and its owner is one of secure attachment” said Daniel Mills, veterinary behavioral medicine professor and co-author of the study. “This vocalization”, she adds “might simply be a sign of frustration or learned response, since no other signs of attachment were reliably seen[…]In strange situations, attached individuals seek to stay close to their carer, show signs of distress when they are separated and demonstrate pleasure when their attachment figure returns, but these trends weren’t apparent during our research”.

According to Mills, the cats self-autonomy and independence is what makes them disregard their owners as “a specific safe haven” when placed in a strange situation.

“Cats may be capable of forming very strong attachments, but this would not seem to be the norm. However, cats do seem to have a preference for their owner over an unfamiliar individual but the extent to which this is conditioned or the result of an intrinsic psychological tendency to bond remains unclear, Cats do appear to have a different relationship with their owner compared to a stranger, but the extent to which this is conditioned as a result of incidental interactions or built upon the fulfilment of an intrinsic psychological social need is unknown” conclude the authors.