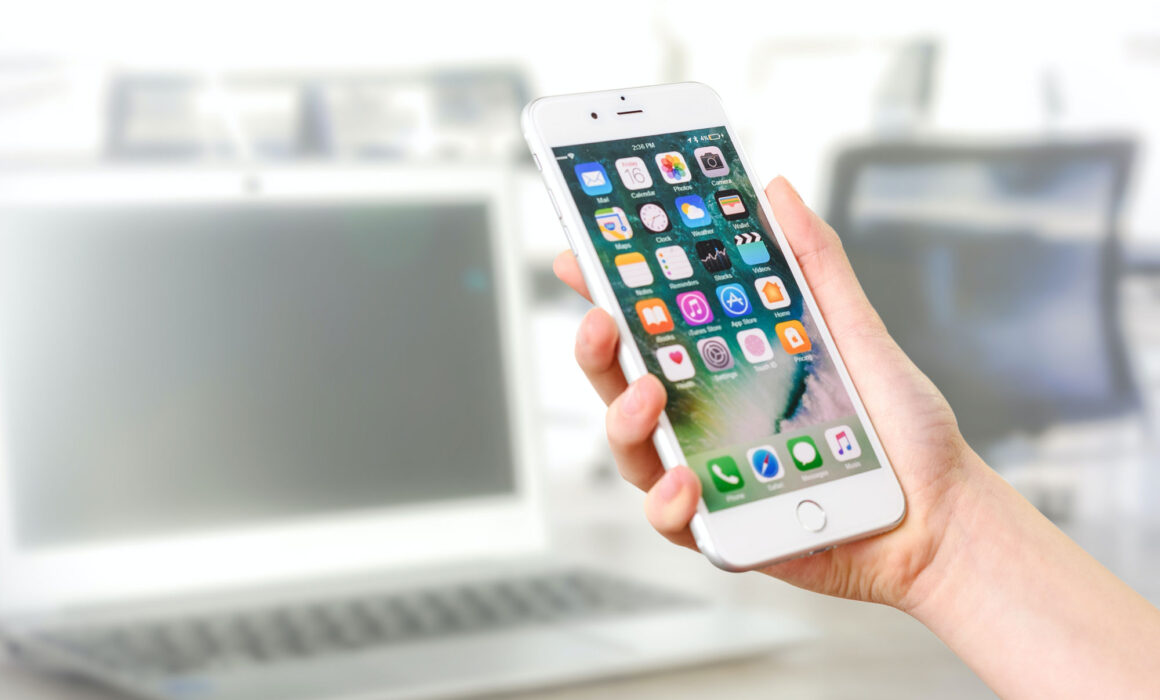 As always, we at Better’fly are at the lookout for the newest trends to tip you on how to win your social media journey and be the number one in your field. We all know how the world of social media evolves per second and for that marketers have to always be aware of all changes, and learn how and where to “throw” their budgets. Demographics are as important as any other part to follow up on. In today’s article we will show you the 2022 demographics for your social media strategies.

Demographic data is essential for determining which networks and campaigns deserve your attention, from selecting priority platforms to conducting market research.

Do you want to know which apps are hot right now? Are you looking for new ways to cross-post your content? Concerned that a network may be “dead”? Have no worries, we are here to show you evidences and give you numbers!

Takeaways:     Despite the ongoing controversies and the competition, Facebook is still the most popular social media platform among consumers and marketers.

Even though the overall social media usage has increased over the last five years, the time spent on Facebook has decreased.

With only a 0.8% change increase in 2021, Facebook’s user growth rate has slowed to a halt. Following the social media demographic data from last year, younger users continue to prefer TikTok and Snapchat to Facebook and Instagram.

Despite the doom and gloom about reach, ad revenues continue to rise demonstrating how Facebook ads are a staple of marketing in general.

Takeaways:     Instagram has quietly doubled its user base to 2 billion in just three years, an amazing statistic that demonstrates the platform’s staying power.

With so many younger users flocking to TikTok, it’s safe to say that Instagram is no longer the “hip” network among today’s teenagers.

On the other hand, instagram has a stronghold on Gen Z and Millennials, who account for roughly two-thirds of their user base.

Instagram’s recent statistics and new Shopping features (such as Drops) indicate the platform’s transition to an ecommerce hub.

Unfortunately reels are popular, they won’t be able to stop TikTok’s growth in 2021, as the platform continues to steal influencers from Instagram.

Takeaways:     The popularity and growth of TikTok has never been seen before.

Users are spending nearly 90 minutes per day on the platform, indicating that not only the user base but also activity is growing rapidly.

Fact: nearly 40% of Gen Z say that the products they see on TikTok have a direct influence on them, and brands should pay attention.

TikTok is growing and “maturing” to meet the demands of its users, with more advanced ads and CRM integrations on the way.

Takeaways:     Although Twitter’s user base is clearly skewing younger these days, its usage and growth have remained fairly consistent over the years.

Despite recent growth (up from 187 million users last year), research predicts that over the next five years, Twitter will lose about a million users to other platforms.

One-third of Twitter users have a college diploma and earn more than $75K per year, demonstrating the platform’s well-educated and well-paid user base.

Because of Twitter’s reputation as a place to discuss events and gather breaking news, it’s a great place to share content and spark conversations, but advertising can be “difficult”.

While Fleets failed, renewed interest in Spaces could give the platform new life.

Takeaways:     According to conventional wisdom, LinkedIn caters exclusively to an older audience, but Millennials now dominate the platform.

LinkedIn is said to have had a record year in terms of revenue, thanks to the platform’s growth and increased interest in new jobs during COVID-19.

LinkedIn is the top-rated social network for lead generation, according to the company, making it a great resource for B2B marketers looking for targeted and motivated audiences for their campaigns.

Given that only 180 million (or 25%) of LinkedIn’s users are based in the United States, the platform has a huge global reach.

Takeaways:     Despite the fact that Pinterest is predominantly used by women, the platform saw a surprising increase in male users in 2021.

The platform’s core user base of over 400 “Pinners” has remained stable (and ad revenues are actually up from where they were a couple of years ago).

Organic content with a shopping theme is also acceptable, nearly 70% of users say they trust Pinterest and use it to research products.

Takeaways:     Despite the fact that Snapchat isn’t the most talked-about or “trendy” network like before but the platform grew in popularity in 2021.

Snapchat is still popular among teenagers, despite losing its position as the most popular social media platform.

Even if you’re not a Snapchat user, it’s a great place to spot trends and learn what young people want.

Marketers believe that YouTube is still a land of opportunity in terms of advertising, and that it is a better place to put their ad dollars in the future than Facebook

So where do the demographics stand in your social media strategies?

Keep in mind that this information is based on billions of users and should only be used as a guideline for companies looking to prioritize their social platforms.

If you want to broaden your reach, look into the demographic data from your own social media presence and compare it to the averages above.

Whether these figures confirm your suspicions or serve as a wake-up call, keep them in mind as you plan your social strategy for 2022.

And while we’re at it, be sure to get in touch today so we can help you ace your social media strategies.