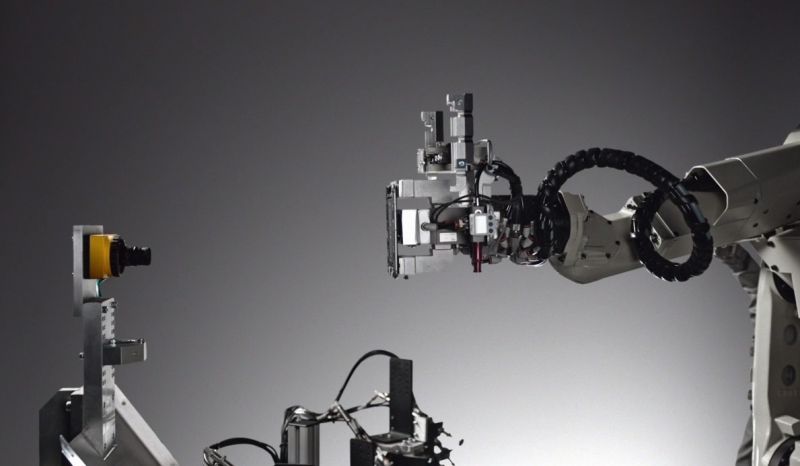 Apple pushes sustainability to a whole different level with what they call “Liam”.

The robot “Liam”, introduced during the Apple i-device Showcase Monday this past week, takes apart old and used iPhones and so that their parts will be used later in in other devices or recycled.

For example, the silver in found in the iPhones mother board would be removed and re-manufactured to be used in solar panels later on, according to Apple vice president of environment, policy and social initiatives, Lisa Jackson. Lisa goes on elaborating this point by saying that “This allows us to recover the materials, high-quality materials, and reintroduce them into the global supply […] ultimately, our goal is to create breakthroughs that allow us to reuse those high quality materials in our own products”.

While Apple views at “Liam” as a green innovation, others see it as a project that might help popularizing and implementing the concept of extending products life cycle, circular economy, and zero waste models.

However, several questions concerning the role that consumer electronics companies perform when it comes to promoting the throw away culture which contributes to the e-waste issue.

For instance, taking the used iPhones back to the company then to the robot is not an easy nor a cheap task, not to forget that the company disowns any phone that is repaired by non-Apple personals thus, rendering the phone unsalvageable. What about other i-devices? The company didn’t mention if “Liam” will be taking those apart, nor which iPhone models, given that there are a variety of models in the market nowadays. Moreover, the company didn’t clarify where and when this robot will be put to use, the quantity of materials and phones to be salvaged, nor the fate of salvaged material. 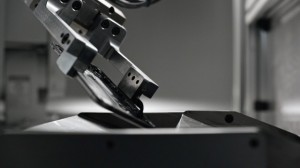 A report published by the United Nations Environment Program (UNEP) in March 2015 shed light on the frightening figures concerning E-waste. According to the report, 90% of electronic wastes are dumped illegally each year in developing. Then comes the issue of “planned obsolescence”- planned life span of products- versus how much does a company designs its products to last which also adds to the issue of e-wastes. While “Liam” aims at reducing the net-waste product of Apple, it is still not clear exactly how this robot will contribute to the e-waste issue.  Yet Apple hopes, consumers will expect all tech gadget makers to take similar actions to cut down on waste and protect the environment since consumers will feel more in control of doing something right for the environment.

Critics share a different view concerning Apples green approach. Some critics claim that Apple wants to keep all its products, and product wastes, for itself thus, limiting the ability of third party groups and consumers to reuse or repair more phones.  Or as executive director of advocacy group the Repair Association, Gay Gordon-Byrne describes it “They have this feeling that they still own the product after they sell it to you, and that they control it cradle to grave […]They are doing a good job of grave digging for the early death of products.” Kyle Wiens, CEO of open source product repair manual author iFixit adds “There’s a closed mindset in the consumer electronics space” when commenting on Apples refusal to share the disassembly procedures.