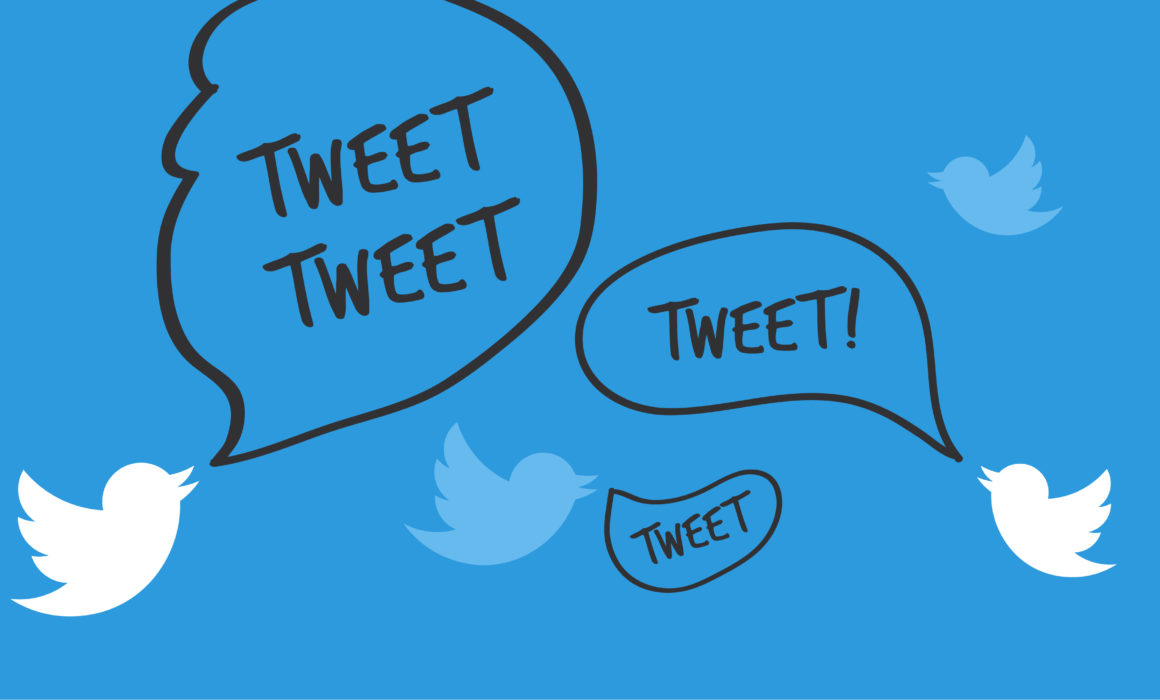 I have been on twitter for a couple of years, and whenever someone drops the phrase “they are changing twitter”, users go into an uncontrolled state of disbelief and rejection.

This frenzy was witnessed recently when Alex Kantrowitz of Buzzfeed reported that Twitter will be rearranging the timeline in order to show tweets tailored for the user’s interest first. The news resulted in an uproar among users accompanied by the hashtag #RIPTwitter.

It wasn’t long before Jack Dorsey, Twitter CEO, tweeted in response to the hashtag #RIPtwitter in an attempt to cool down the heat. However his tweet did not deny that the change, it only stated that the change will happen after sometime.

Fast forward to a week after, and users can already notice that change is taking place. Tweets are being shuffled and not all are showing in the reverse chronological order that users have been used to. However, the websites format hasn’t changed fundamentally and became, as some tweeps described it, like Facebook. It remains pretty much the same.

According to an interview with Michelle Haq, a Twitter Product Manager in charge of the timeline, posted on FastCompany, high value tweets are going to start show on top of the thread if you haven’t logged in to twitter for some time. This is very similar to the “while you were away” service that twitter launched in 2015.

High value tweets are those tweets that get large attention and are tailored to every user’s interest. “They’re tweets you would have seen otherwise—we’re just organizing them to put them at the top,” Haq says. For example, if you follow a lot of business entrepreneurs, tweets centered on this subject will be on top of your thread.

According to Haq, this service will allow users to “never miss anything important” and saves the user from reading the entire stream to get the news they want.

This service will be turned on by default for all users soon, and it will appear just as the while you were away” section on the timeline. The tweets in it will be arranged chronologically, and tailored based on the users followed by the user and their activity. Moreover, the tweets go back to their reverse-chronological order once the page is refreshed. That way, you can view the most interesting things, refresh the page, and then view the most recent tweets! And in case you didn’t like this rearrangement, you can simply turn it off from the settings menu.

Haq goes on reassuring that this is not much of a fundamental change, a 2.35/10 as he puts it, where 1 is no change at all, and 10 being indistinguishable from Facebook. Haq also reassures that this change doesn’t mean the end of real-time twitter, as this feature will remain an essential part of twitter.

This rearrangement isn’t anything new, as it has been discussed since September 2014, experimented by the “while you were away” in 2015, and now reinforced with “never miss anything important”. Haq says that “The fact of the matter is that improving Twitter means changing Twitter” when asked whether this is the last change the timeline will witness.

But aren’t retweets rearrangements of the tweets? Are you a twitter user? What’s your opinion on this new service from Twitter?