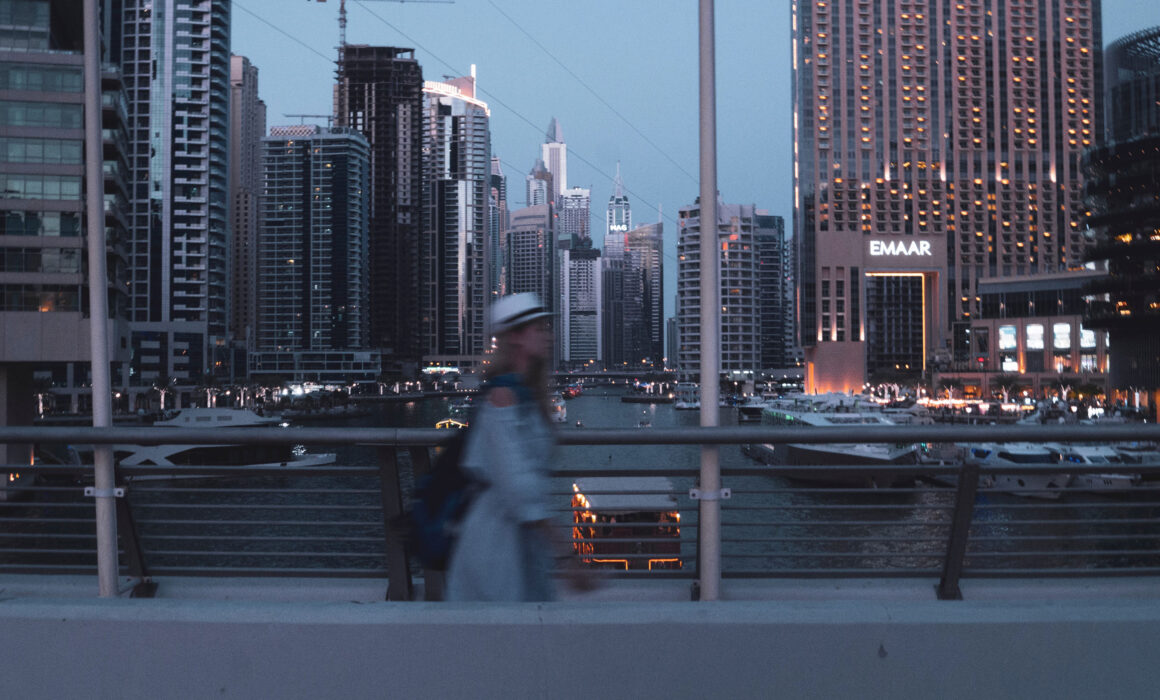 The Digital Marketing Topic of the Season

In an effort to coincide with the rest of the globe, the United Arab Emirates announced Tuesday through their social media account on Twitter that its weekends will be moved to Saturday and Sunday as of the start of the New Year, which made digital marketing agencies that work with UAE based clients following the Saturday Sunday Weekend very happy. The Gulf State has had a Friday-Saturday weekend for a long time. Because the weekend will officially begin on Friday afternoon, when many Muslims assemble for Friday prayers, the UAE is also instituting a 4 and a half workweek.

The public sector will have to follow the new schedule, private enterprises will be able to determine their own work schedules. The oil-producing Gulf state, which serves as the region’s commercial, trade, and tourism hub, now has a Friday-Saturday weekend, but beginning January 1, 2022, the weekend will begin on Friday afternoon, with schools included, according to a government circular. “Each company can choose the weekend they decide for their employees based on the sector they operate in and what suits and serves their business best,” Minister of Human Resources and Emirati Sation AbdulRahman al-Awar told Reuters.

“From an economic standpoint, the new working week will better align the UAE with global markets, not only, but digitally as well, reflecting the country’s strategic standing on the global economic map,” the state news agency WAM said in a statement released Tuesday. “It will facilitate stronger international business relations and opportunities for thousands of UAE-based and multinational enterprises by ensuring easy financial, trade, and economic interactions with nations that follow a Saturday/Sunday weekend.”

At a time when the UAE’s economic rivalry with Saudi Arabia is intensifying, the UAE has made steps to make its economy more appealing to global investment and talent during the last year. Longer weekends are intended to “increase productivity and promote work-life balance,” according to the administration. The decision comes as the oil-rich country seeks to boost its tourism appeal and attract international business while battling rising competition from Saudi Arabia.

According to al-Awar, the shift would have an influence on state agencies such as the central bank, which will inform commercial banks about the new working hours. UAE stock exchanges will also be more integrated with global markets. “This reform will improve the integration of the UAE banking industry with the worldwide financial community, it will close the gap that existed previously,” he stated.

The government took it to twitter and announced it through a tweet that it will offer flexible work-from-home choices on Fridays, as well as that Friday prayers and sermons will be held after 1:15 p.m. throughout the year. The longer weekend would improve employees’ work-life balance, according to the report, which observed that numerous majority-Muslim countries, like Indonesia and Morocco, had Saturday-Sunday weekends. Monica Malik, an economist with Abu Dhabi Commercial Bank, anticipates many private sector enterprises in the UAE to adopt the Saturday-Sunday weekend, calling it a “quite significant development” in light of previous recent reforms.

It’s worth noting that the UAE isn’t the only country considering a reduced workweek, since the notion gained support during the Corona virus outbreak. Japan and Spain are experimenting with four-day workweeks, while an Icelandic research showed that a reduced workweek was an “overwhelming success” in terms of production and employee satisfaction.