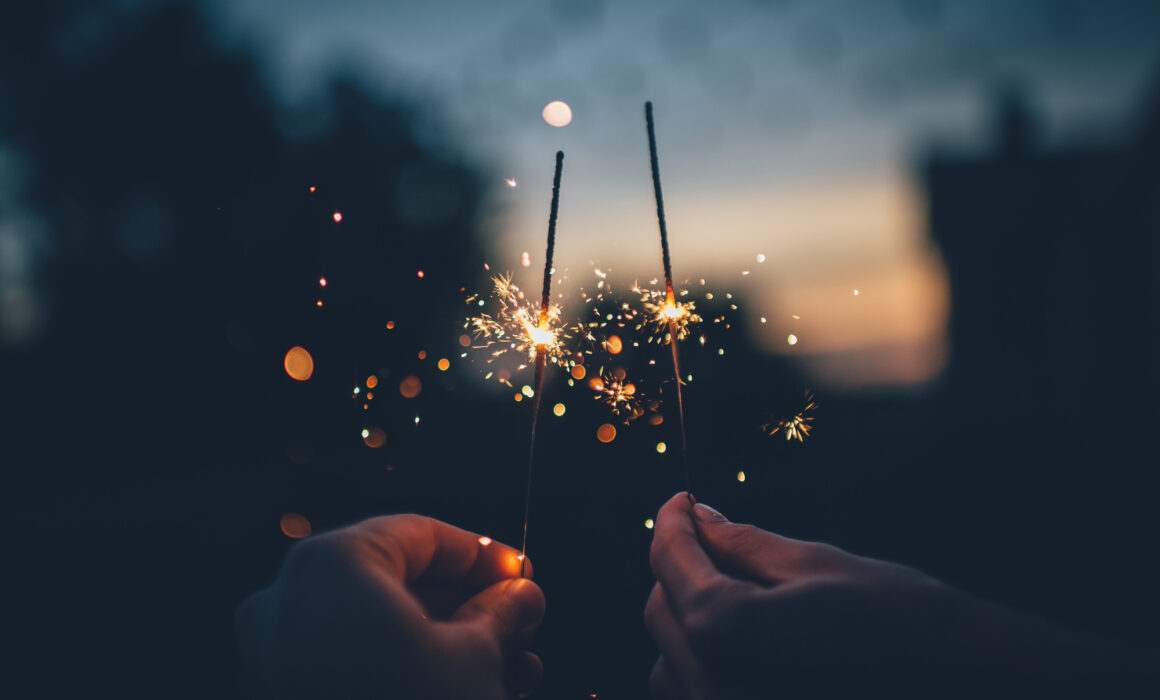 GUYS!! The year 2021 is almost done, and if you haven’t planned your New Year’s Eve, we’ve got you covered.

For some people, New Year’s Eve is just a night like any other, but for some this is the event of the year and they always like to go above and beyond and act accordingly. In our blog last week we took around some of the Middle Eastern Countries and suggested what in our opinion, are the best things to do there, this time we’ll be more specific and guide you through what to do specifically on New Year’s Eve, the best way possible. Shall we begin?!

As we all know Lebanon is the Switzerland of the Middle East, and it is known for the perfect hospitality and amazing taste in food, music and nightlife, for that and of course based on your music taste, you can either spend the night in a five stars hotel with your favorite Lebanese Pop artist, or you can have a cozy dinner in the beautiful Beirut city. As for those who are keener on spending the night in the cold, we suggest the following, either you rent a bungalow in Faraya or Faqra or Laqlouq and enjoy the beauty of mountains of Lebanon and the next day you hit the slopes¸ or you can simply reserve in a high end hotel and spend a one of a kind night. And to finish for those who come from a cold country and wish to spend this night on a warmer scale, we suggest you go towards Batroun, where you can enjoy yummy fish and rest by the beach all while enjoying the sound of the waves hitting on the rocks.

In Dubai, the New Year’s festivities are more likely to be a City-wide fiesta. Many events take place and each event is bigger and more interesting than the other, and not to forget the highest of the highest ends hotels and restaurants where you can feel special and unique to the sound of amazing beats and tasty gourmet food, but we should not forget the most beautiful event that happens that night in D-City and that is the countdown and the fireworks on Burj Khalifa. The event is in fact as prestigious and one of a kind as the one we witness in the USA every New Year’s Eve.

Jordan offers you a unique experience for New Year’s Eve in Wadi Rum. It’s more like a 24 hours experience in the beautiful deserts of Jordan; you can enjoy the last sunset of the year, you even have the chance the spend the New year like a nomad in a Traditional Bedouin Camp and you can dance to Bedouin Music and if all is quite weather friendly, the party will be moved outside. Why we believe this is an awesome idea, because first it hits differently than any traditional way of living, as well as the food presented is to satisfy the meat lovers, the vegetarians as well as the vegans.

Are you a masquerade fan, look no further, in Qatar in Doha specifically, AlWadi Hotel offers you a Masquerade Party, where you feel like queens and kings and you will be offered and enchanting live music, DJ and besides all this the roof top premises render a 360degree panoramic view of the city. For a more fun and different event what about spending the night at The Sapphire Ballroom is in a karaoke night mood; get in and grab a mic and hum your favorite tunes.

In Bahrain, few various places offer tremendous options to live the precious moment of leaving the past behind and launching into the new year, opening gates for new hopes and energies. Your party is more likely to be Hotel based, but not any Hotel, it’s more like a high end 5 stars Hotel. But of course you can enjoy a party in Clubs in Bahrain; it’s all based on what you like most and what calls you for spending the last night of the year.

If you’re in Egypt, don’t think twice your New Year’s Eve will be spent in a very calm environment in none other than Ras Abu Galum, a national protectorate in Egypt. If you want to stay away from the loud noise and huge crowds during the New Year celebrations, just head to Ras Abu Galum, set up a camp on the beachside or accommodate in one of the primitive beach huts.

Then let us go a bit away from the Middle East and head towards France for instance, in France everything is so fashionable and so romantic and so unique, so you feel like you should – as they say in France – “se mettre sur son trente-et-un”, in other words get ready for the most French you’ll ever be, with a “coup de Champagne”, the little black dress and the bow tie for the Mister and you’ll be ready to party. In terms of partying you’ve got several options to choose from, a romantic dinner in a pure Parisian restaurant, or a walk by La Tour Eiffel and the beauty of the fireworks and if it’s raining and/or snowing you’ll have your umbrella ready at any moment, or you can simply gather with the people you’ve met earlier on your trip and live the “vrais vie de soirées Parisienne”.

If you’re not too Frenchy about it, what about going to the United States of America and there you can’t go wrong with the plan, whatever you will do, be sure it’s going to so special and a once in a lifetime experience, either if you spend that night roaming the cold streets of New York under the snow, accompanied by your significant other and get to have this midnight celebratory kiss under the moon, or in Vegas for a beautiful Casino Experience to spend some money and maybe win big for the new year, but the event everyone speaks of is the none other than New Year’s Eve in Times Square. Trust us, seeing in it person is nothing like you can imagine, it’s even more magical than what they show us in movies.

For those who like Canada and the cold and the snow and the warm stay by the fireplace, well you’ll be well served. But for those who are keener on spending it the glamorous way, well book your place in the most prestigious location in Canada, by that we mean L’Olympia de Montreal, you cannot go wrong with such a night. Keeping the best –in our opinion– watching the Northern Lights would be a winning ticket. Picture this, you’re camping and the fire is well lit and you’re all warm and cozy and the magic of the northern lights are there above your head, can the end of year get any more magical than this!? We don’t think so.

After all the cold we’ve spent above, we kept the warmest, coolest, summerist location for last, did you guess which country we are talking about?! YEAH that’s right, it’s Australia, the country where you can see Santa Clause roaming the beaches in shorts and a red summer coat, and spend the last day of the year swimming and chanting in the summer heat on the last day of December. But of you should not miss the biggest and most eccentric fireworks to witness as you get to see if from all sides of the harbor of Sydney. And to finish it all, Australia happens to be one of the countries that celebrate the New Year before any other, which makes it even more particular.

With that, Better’fly Lebanon wishes you a Happy New Year 2022.

Cheers to a better coming year 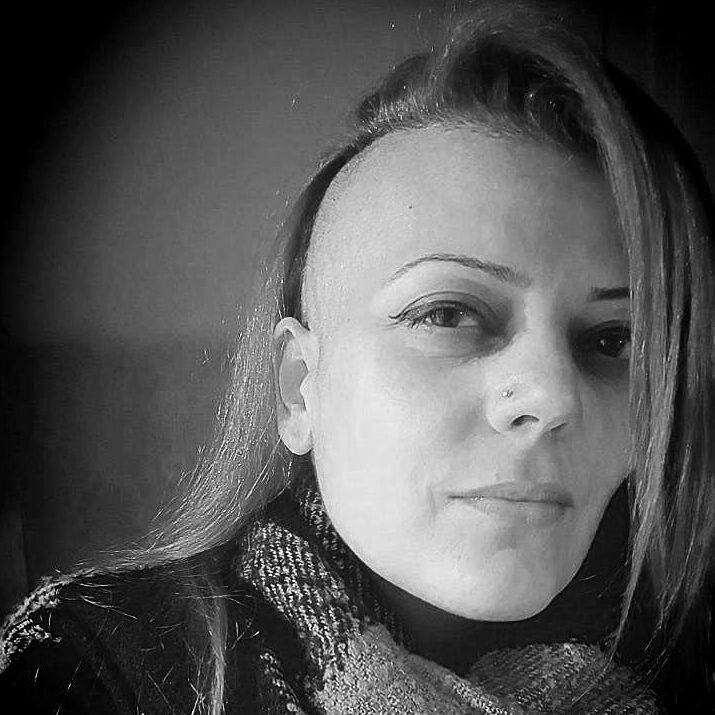